The Orange County Library Board of Trustees

The Orange County Library Board of Trustees consists of 6 trustees appointed by the Orange County Board of Supervisors. Each serves for a 4 year term. One trustee represents each of the 5 Orange County voting districts and the sixth serves as an at-large member. The Trustees serve as volunteers and set library policies, conduct advocacy, and provide guidance and input on the library's budget. They also select and evaluate the Library Director. Trustees may also be asked to serve on evaluation committees for large purchases. 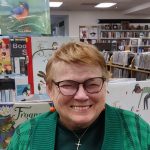 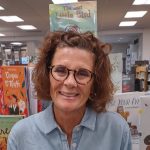 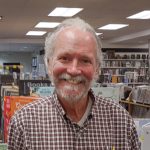 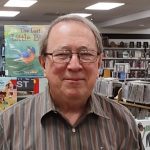 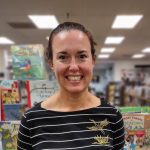 The Library Board’s six trustees are appointed by the Board of Supervisors who review applications on file.  Five trustees represent the supervisor districts in which they live.  The sixth trustee serves in an at-large capacity.  Trustees are appointed for four-year terms which can be renewed without limit.  The Library Board normally meets 6 times per year on the third Thursday of each even month at 4:00 p.m.  Meetings may be held at the Wilderness or Gordonsville Branch once a year. Meetings typically last about 2 hours.